Ruth Elizabeth Osburn was born on July 30, 1916 in St Leo, Pasco Florida. Her mother, Edith Amanda Osburn, was born on October 8, 1892, in Berlinheight, Ohio. Her Father, Cornelius Wiley Osburn, was born on March 11, 1874 in Pasco County, Florida. Ruth’s grandfather, Jackson Andrew Osburn, was born November 14, 1848. His parents brought him to Pasco in 1853 and he was raised on the college farm, where he grew and raised his family. He had 11 children, and when St. Leo came into existence, he sent all his children to school there or to Holy Name Academy. We know that Ruth attended Holy Name Academy at least until the 8th grade. She was in 8th grade when Sr. Carmen and Sr. Caroline came as Novices. Ruth’s dad raised her and her siblings across the pasture (which is now the Abbey golf course). She lived in Dade City, one mile west of where she was raised, later moving to Zephyrhills. Ruth was married twice, first to Harold Brody in 1942, and later to Jesse Jones in 1959. Ruth died on June 9, 2003. 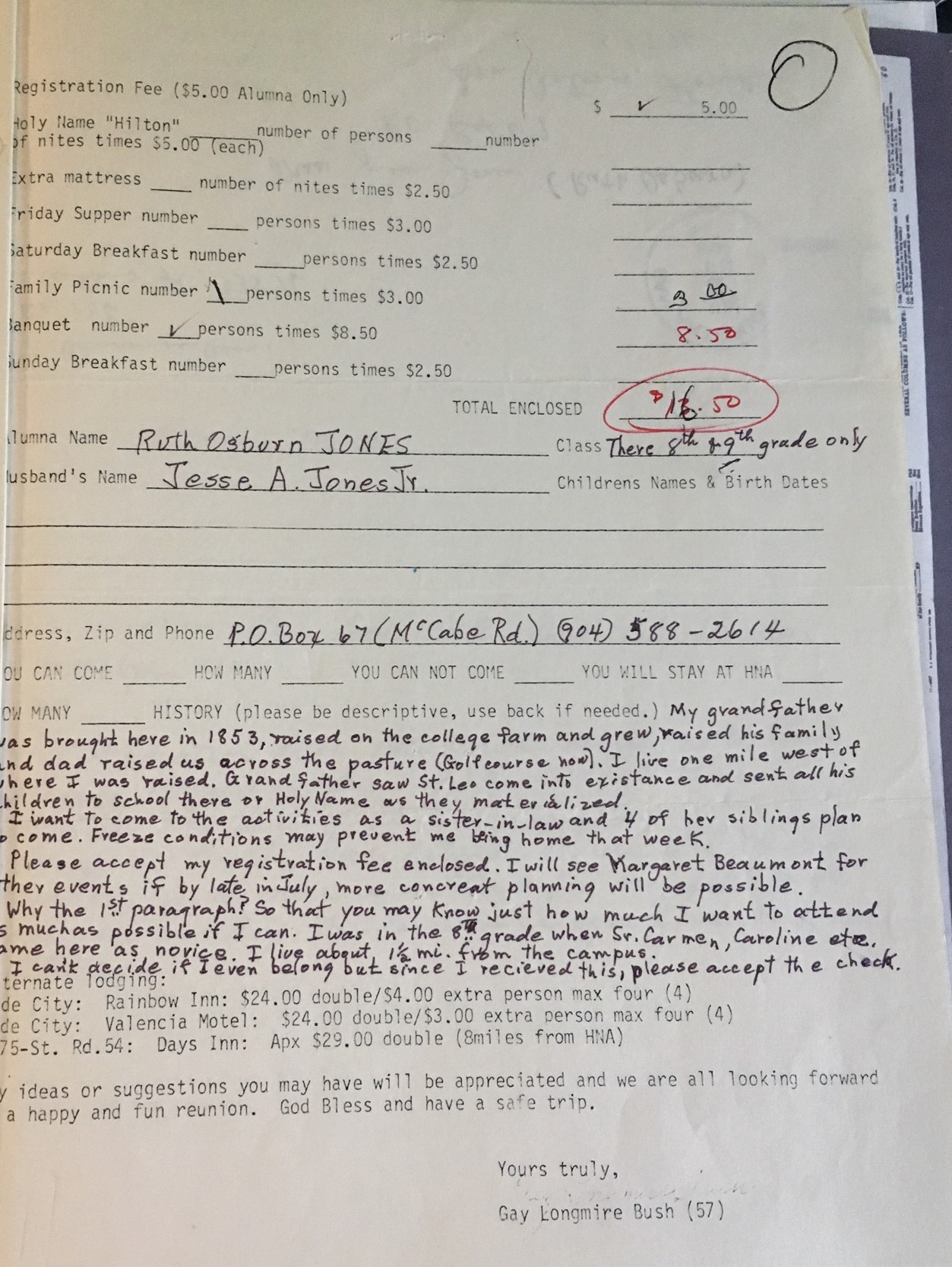 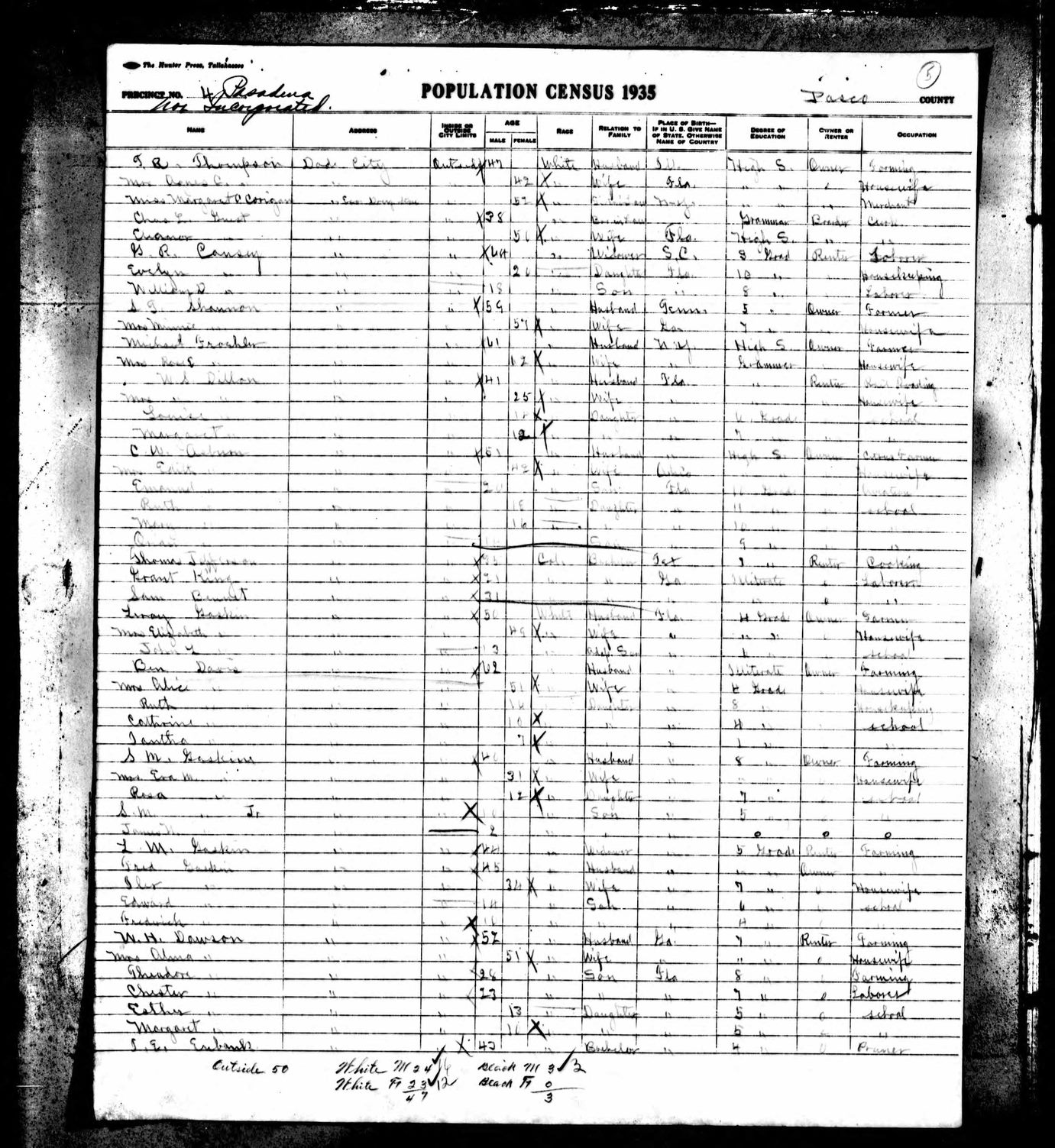 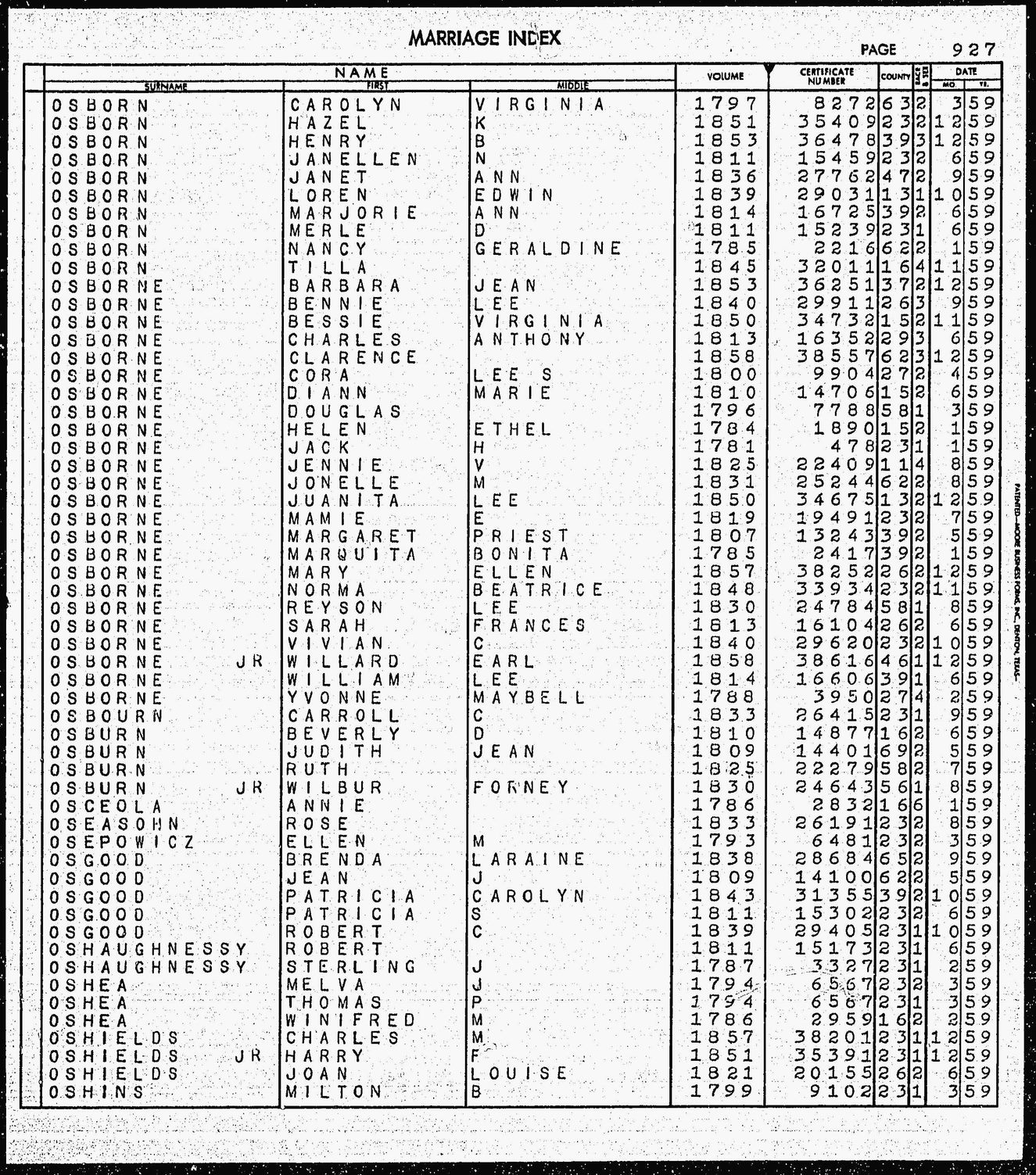 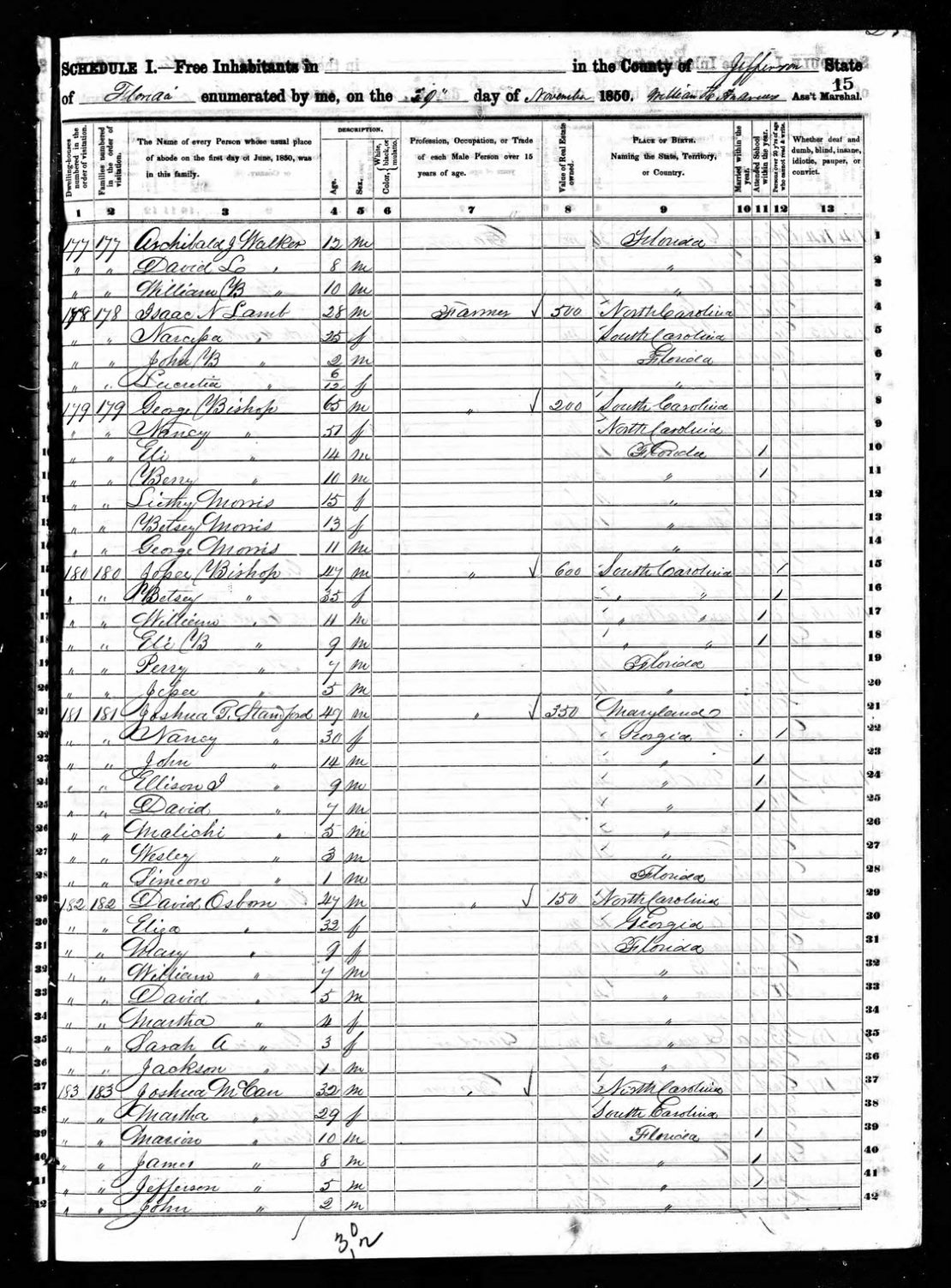 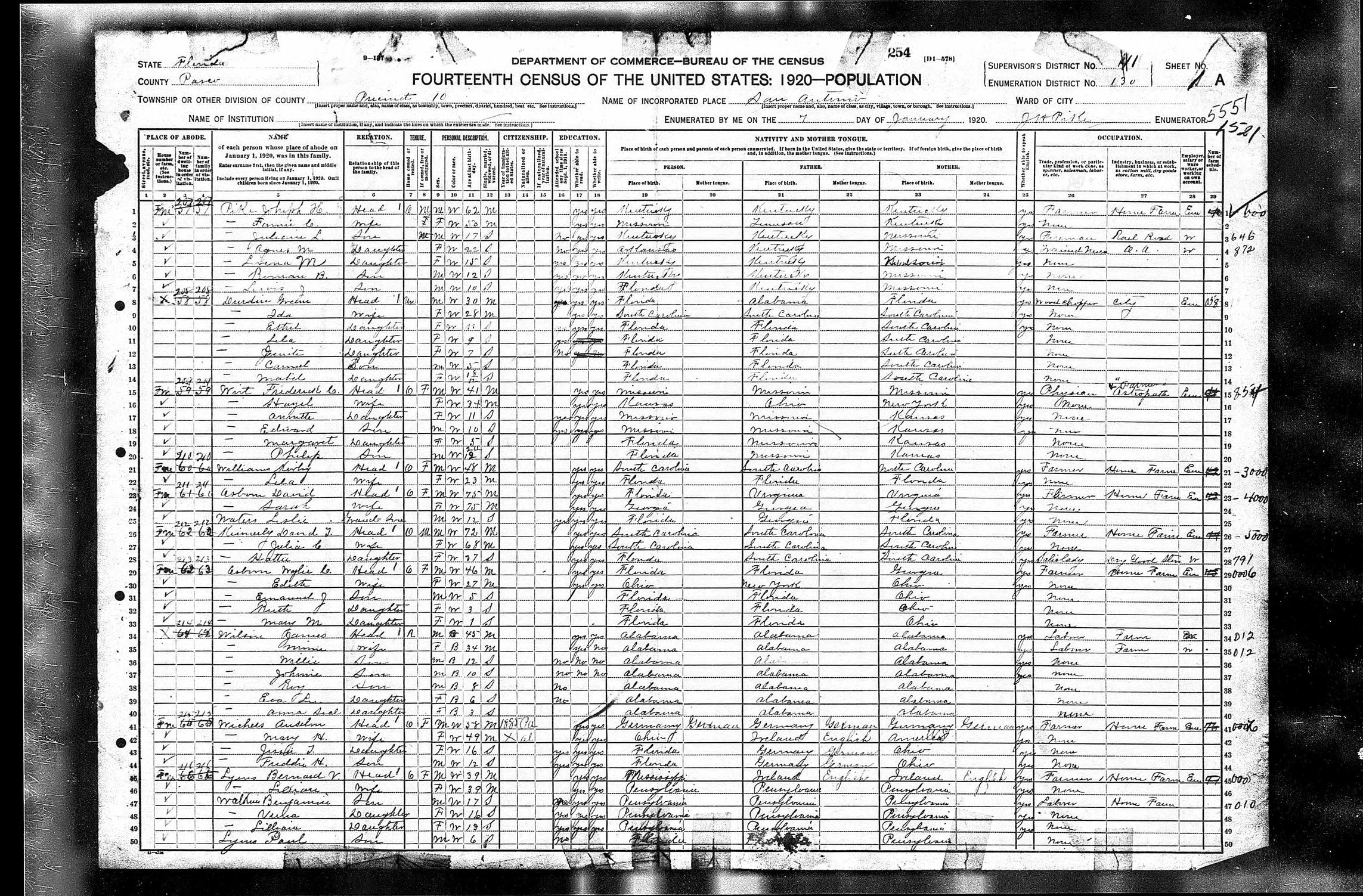 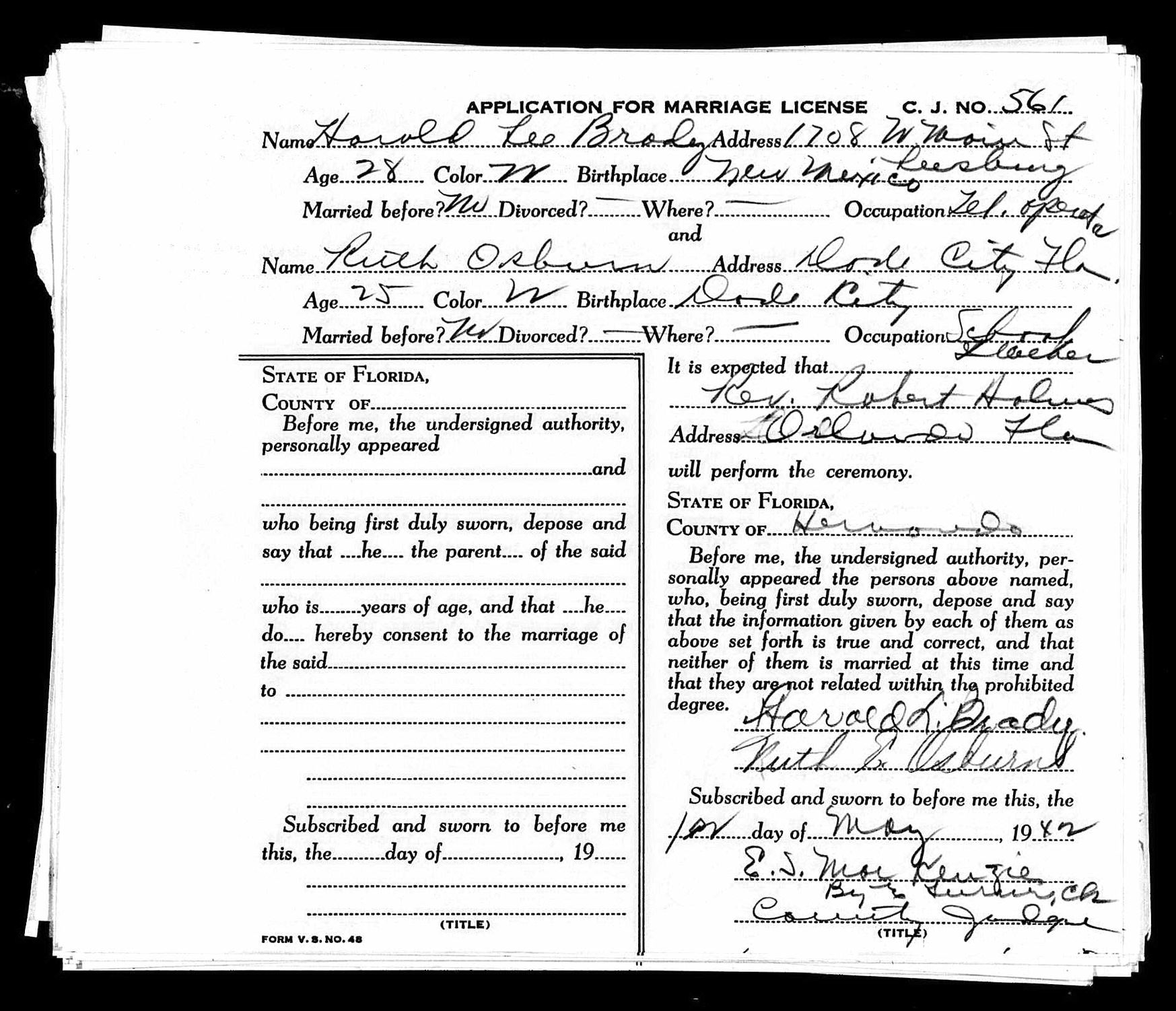 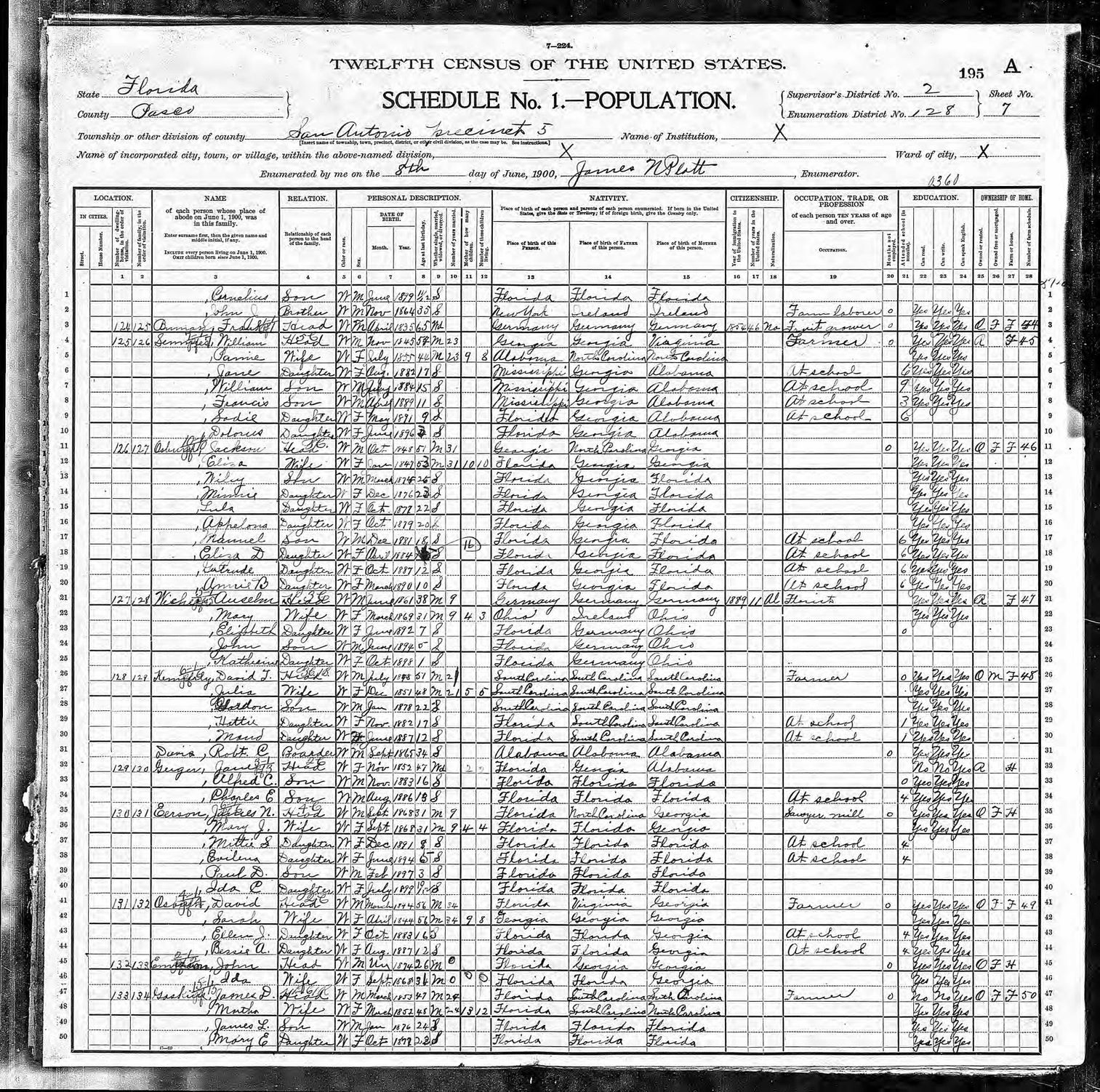 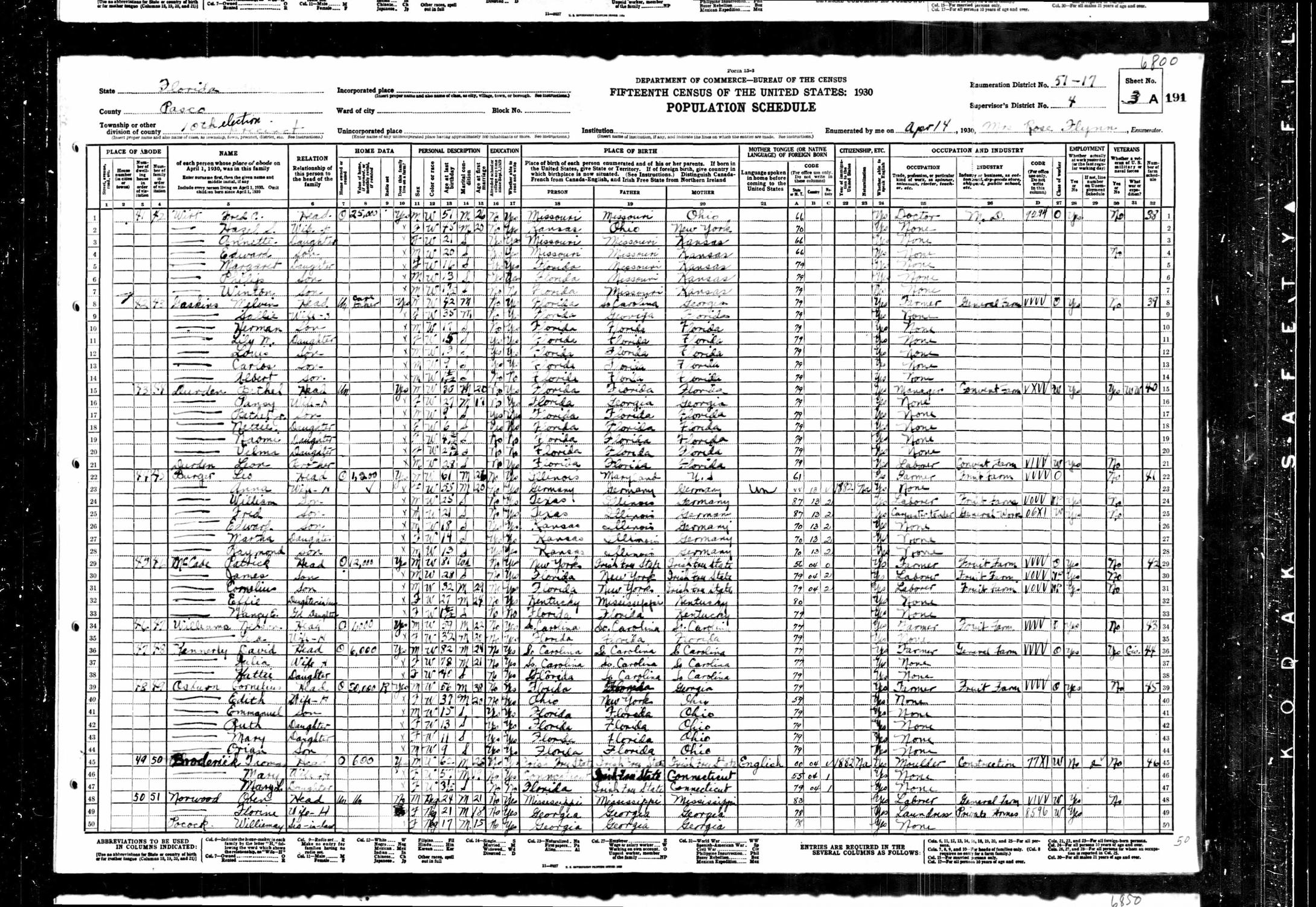 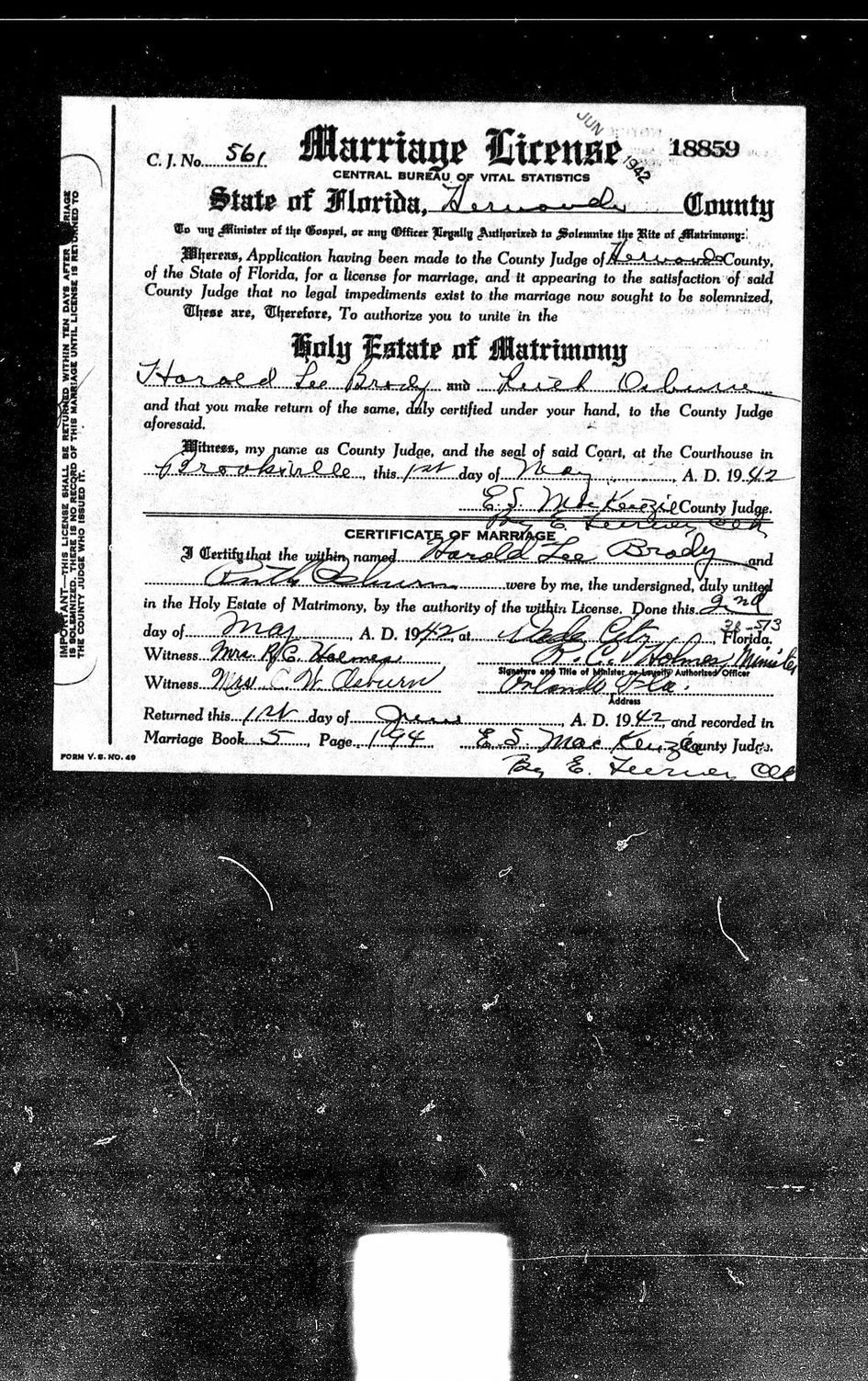