One of the most successful cigar companies in Tampa was the Berriman Brothers Cigar Company which was founded by two brothers, Matthew and Edward Berriman. They established their first cigar company in Tampa in 1903. The building at 1403 N. Howard Avenue, which now houses Saint Leo University’s Tampa center, was the building the Berriman Brothers first occupied, and is famous for its prominent water tower. In 1910 they sold the building to the Morgan Cigar Company for $110,000. The Morgan Cigar Company continued to manufacture cigars in this building until the 1960s when the cigar industry began to wane in the Tampa area. In 2004 this building was designated an historic landmark building and is called the Berriman-Morgan Building in honor of the Berriman Brothers who built it and the Morgan Cigar Company that occupied it for the better part of a century. Like the Berriman-Morgan building, Saint Leo University has been a fixture in the larger Tampa Bay area since its founding, and has undergone many changes during its long history. It is fitting, then, that Saint Leo University will now occupy this historic site.

In the images that follow, notice how prominently this building is featured in the advertisements for Morgan cigar brands. 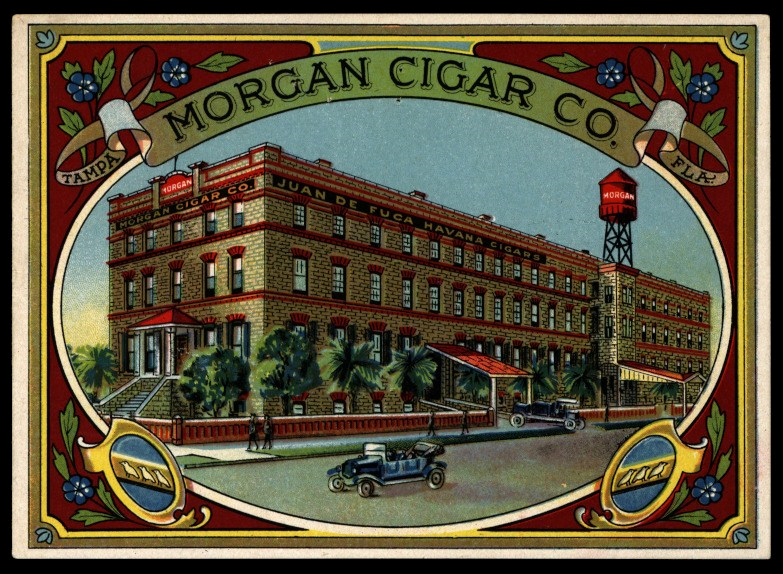 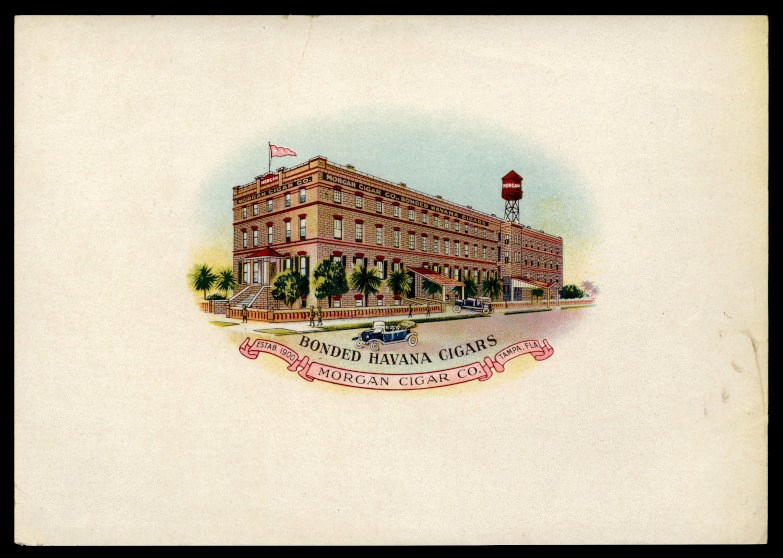 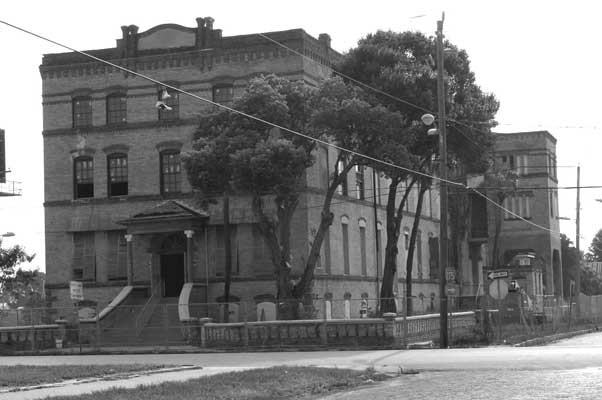 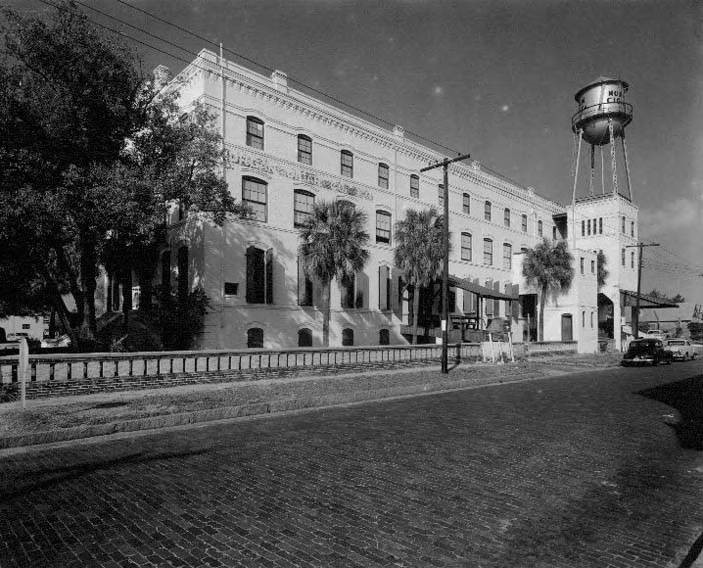 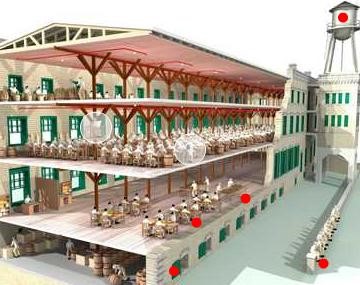 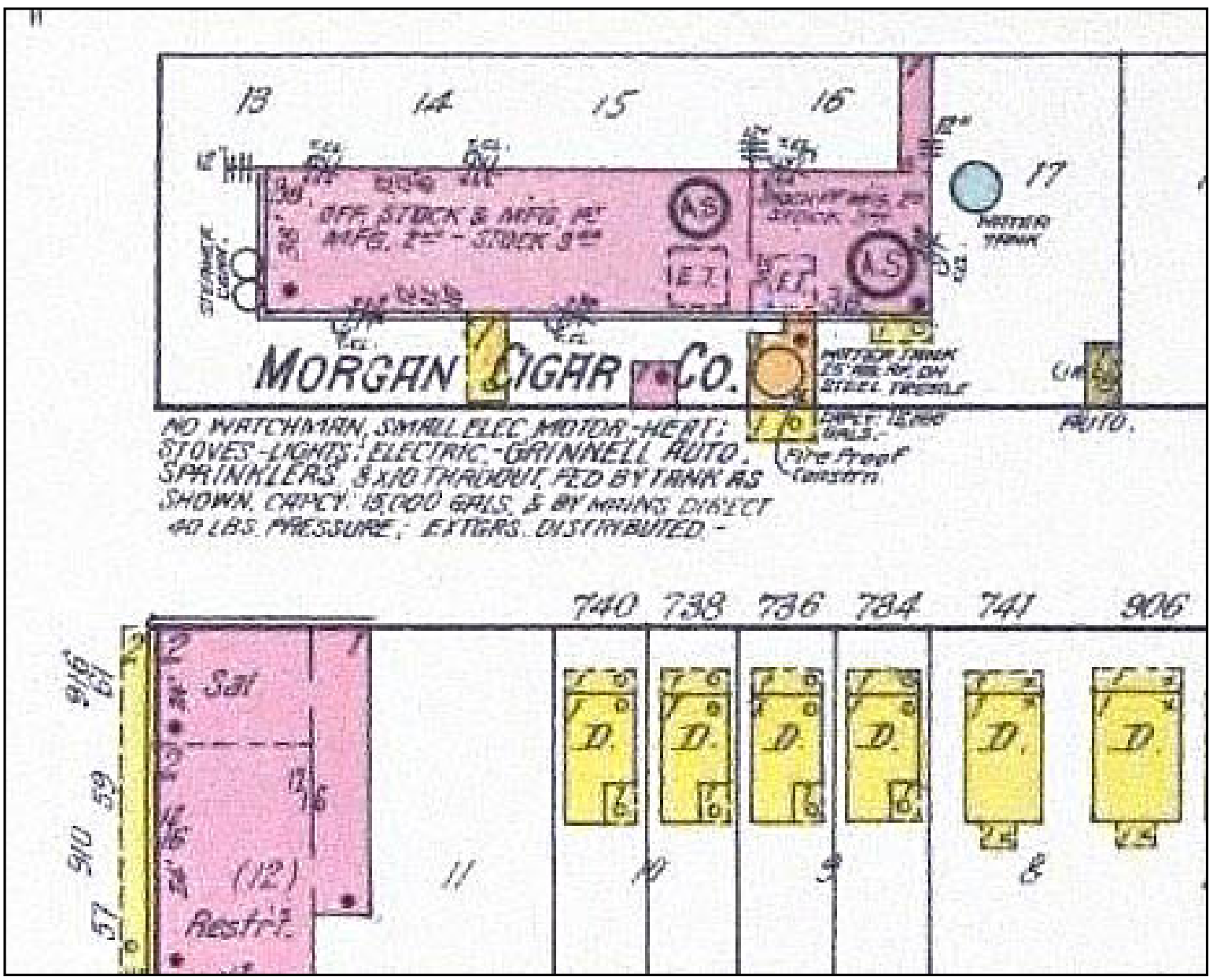 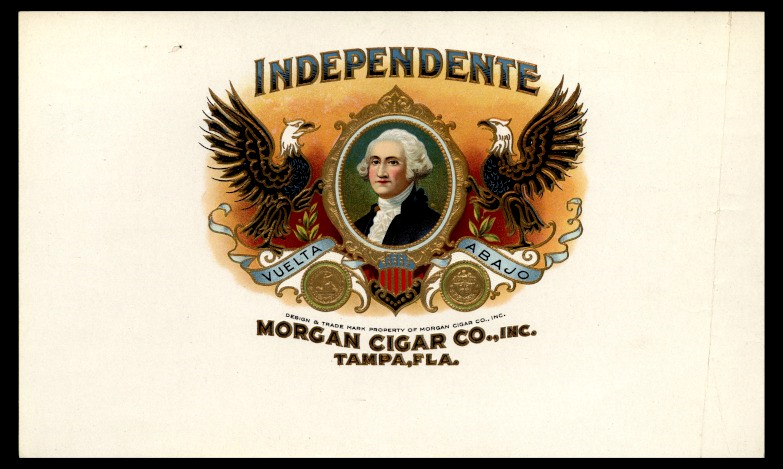 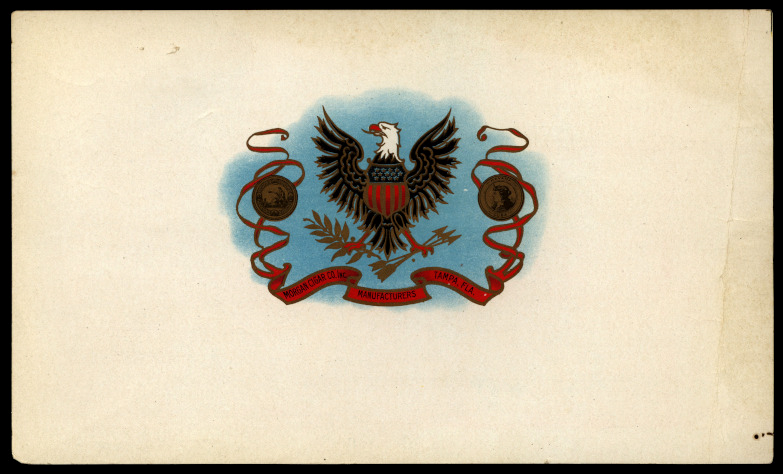 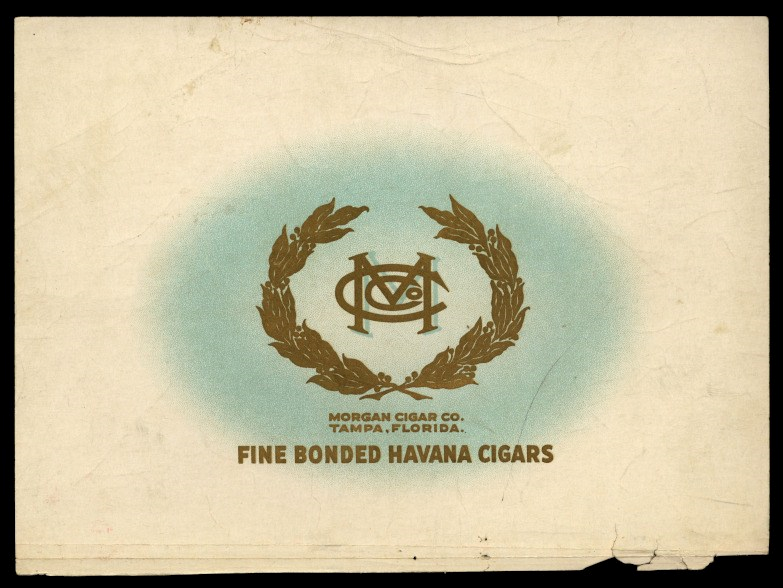 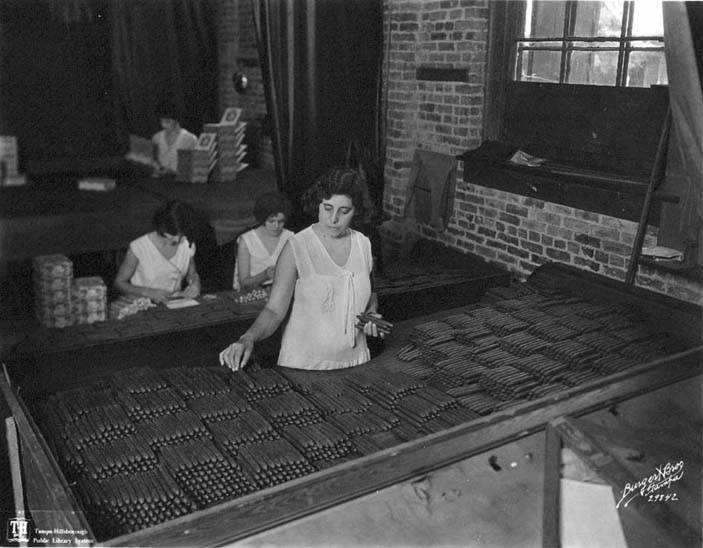 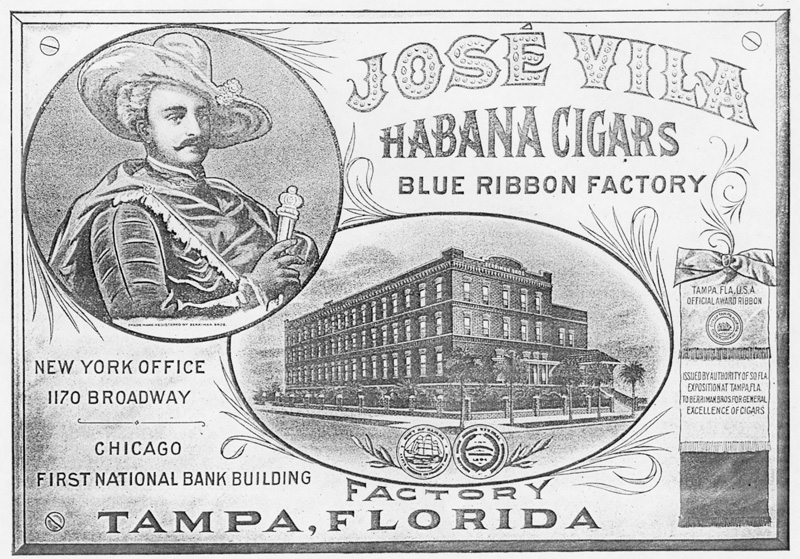 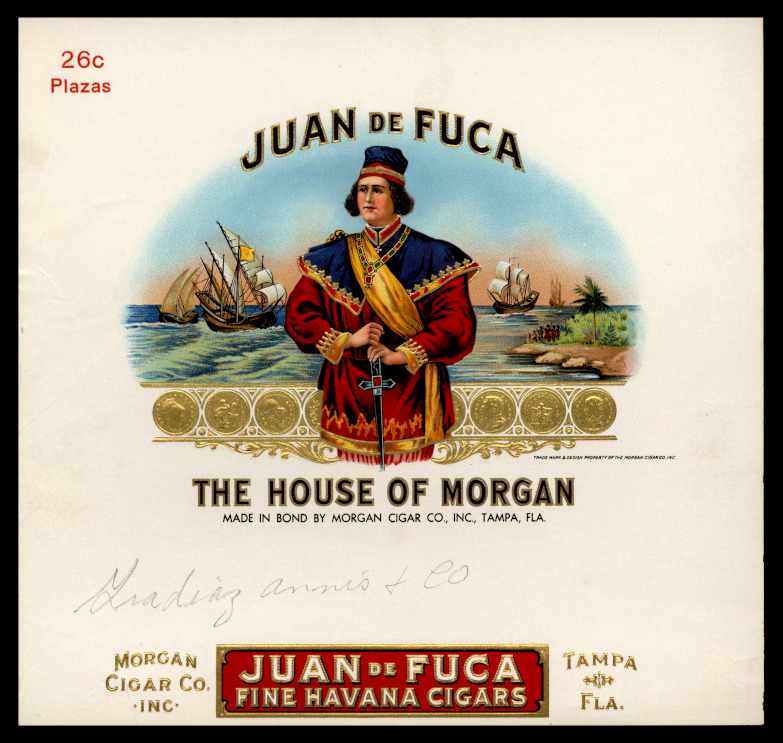 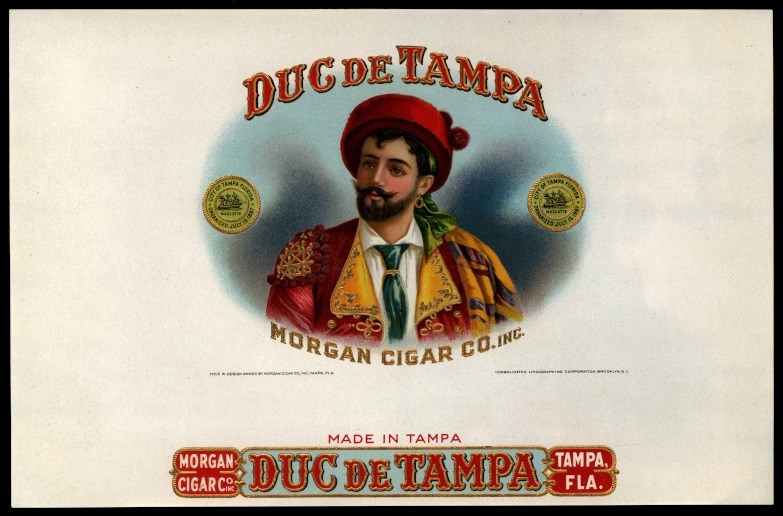