This LibGuide collects works by the influential American writer Toni Morrison (1931-2019). The author of 11 novels, Morrison won the 1993 Nobel Prize in Literature and in 2012 received the Presidential Medal of Freedom from President Barack Obama. 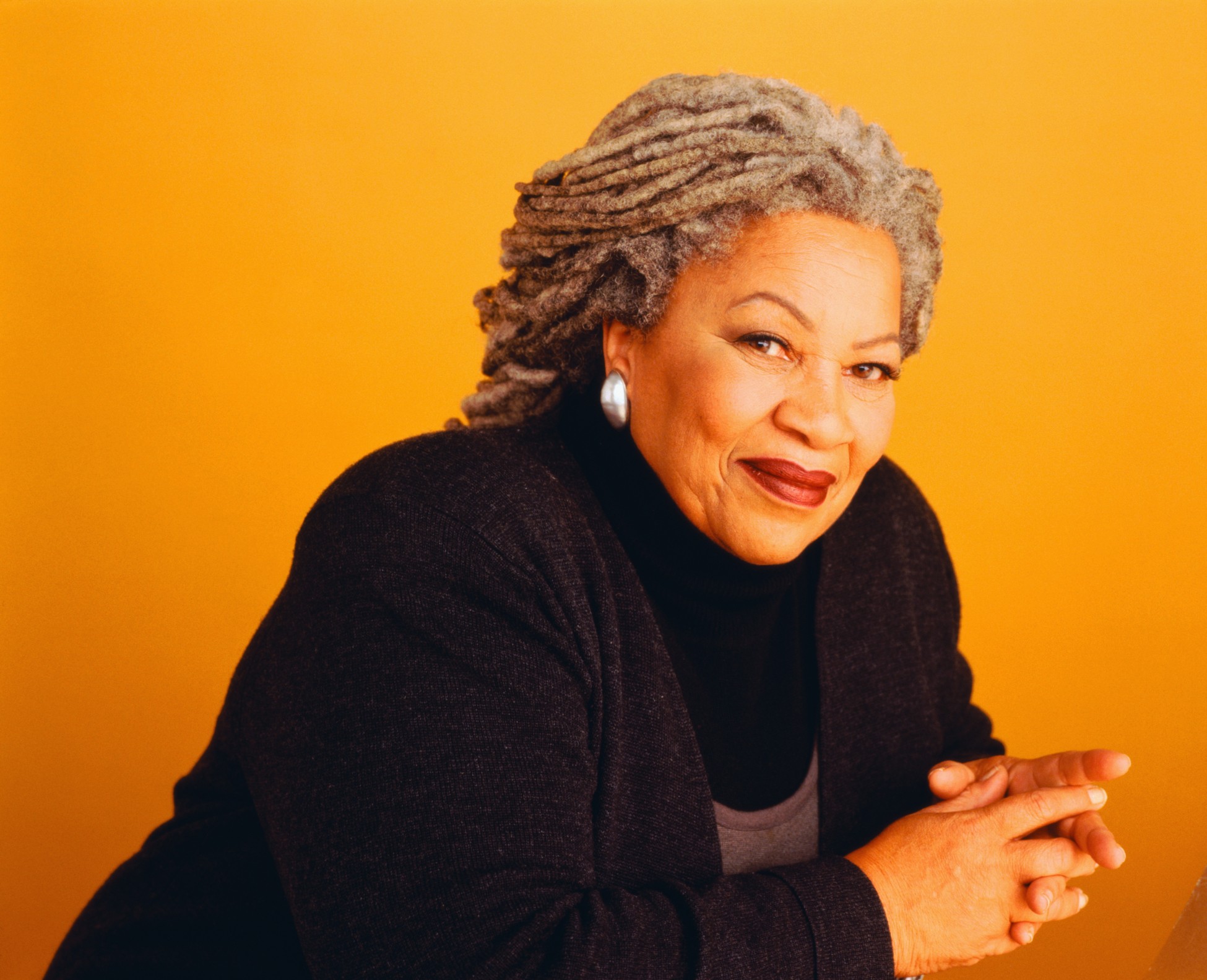 "The function of freedom is to free someone else."

Toni Morrison is one of the most celebrated authors in the world. In addition to writing plays, and children’s books, her novels have earned her countless prestigious awards including the Pulitzer Prize and the Presidential Medal of Freedom from President Barack Obama. As the first African-American woman to win the Nobel Prize in Literature, Morrison’s work has inspired a generation of writers to follow in her footsteps.

Toni Morrison was born on February 18, 1931, in Lorain, Ohio. The second of four children, Morrison’s birth name was Chloe Anthony Wofford. Although she grew up in a semi-integrated area, racial discrimination was a constant threat. When Morrison was two years old, the owner of her family’s apartment building set their home on fire while they were inside because they were unable to afford the rent. Morrison turned her attention to her studies and became an avid reader. She was able to use her intellect on the debate team, her school’s yearbook staff, and eventually as a secretary for the head librarian at the Lorain Public Library. When she was twelve years old, she converted to Catholicism and was baptized under the name Anthony after Saint Anthony of Padua. She later went by the nickname “Toni” after this saint. [Continue Reading ...]