This LibGuide will provide information and resources on the Compare & Contrast Critique assignment for PSY 110 HA. 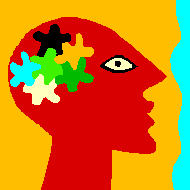 Examples of media sources discussing the potential relationship between video games and violence:

What is Popular Psychology? ("Pop psych")

Beliefs about psychology, and about ways of applying psychology which are not based on science.

The term "pop psychologist" can be used to describe authors, consultants, lecturers and entertainers who are widely perceived as being psychologists, not because of their academic credentials, but because they have projected that image or have been perceived in that way in response to their work.

To search for an article in the magazines above, follow these steps:

When searching for websites on your topic, check the "authority:"  Who is the author or organization sponsoring the website? 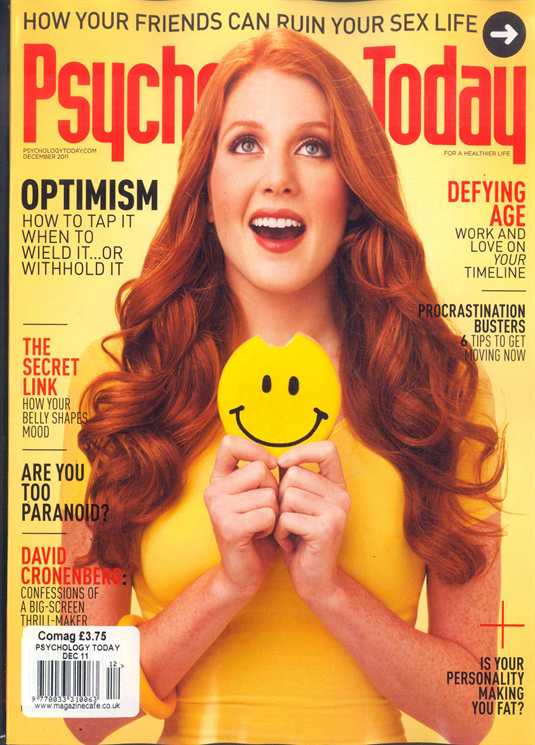