REL 123: The Parables of Mark's Gospel: Intro to the Parables

A parable is a succinct, didactic story, in prose or verse, which illustrates one or more instructive lessons or principles. It differs from a fable in that fables employ animals, plants, inanimate objects, or forces of nature as characters, whereas parables have human characters. A parable is a type of analogy. Some scholars of the canonical gospels and the New Testament apply the term "parable" only to the parables of Jesus, though that is not a common restriction of the term. Parables such as "The Prodigal Son" are central to Jesus' teaching method in the canonical narratives and the apocrypha. Source: Wikkipedia

Parables are a revelatory mode of expression; they are not just illustrations of ideas or principles. Jesus, the revealer, tells his disciples that the secret of the Kingdom of God is given to them but that to the outsider everything is in parables (or riddles) in order that they may not hear and understand lest they repent and be forgiven (4:10–12). The term myth is not normally applied to narratives that have as their explicit purpose the illustration of a doctrine or standard of conduct. Instead, the term parable, or illustrative tale, is used. Familiar examples of such narratives are the parables of the New Testament. Parables have a considerable role also in Sufism (Islamic mysticism), rabbinic (Jewish biblical interpretive) literature, Hasidism (Jewish pietism), and Zen Buddhism. That parables are essentially non-mythological is clear because the point made by the parable is known or supposed to be known from another source. Parables have a more subservient function than myths. They may clarify something to an individual or a group. SOurce: Encyclopedia Brittanica

A parabole is a short comparison, while a parable is a longer story/example.

Other Themes in Mark's Gospel

There are several layers within Mark's Gospel

How do the parables work to support these themes? In your introduction, take a moment to reflect on one or more of these themese, based on the parable you choose. 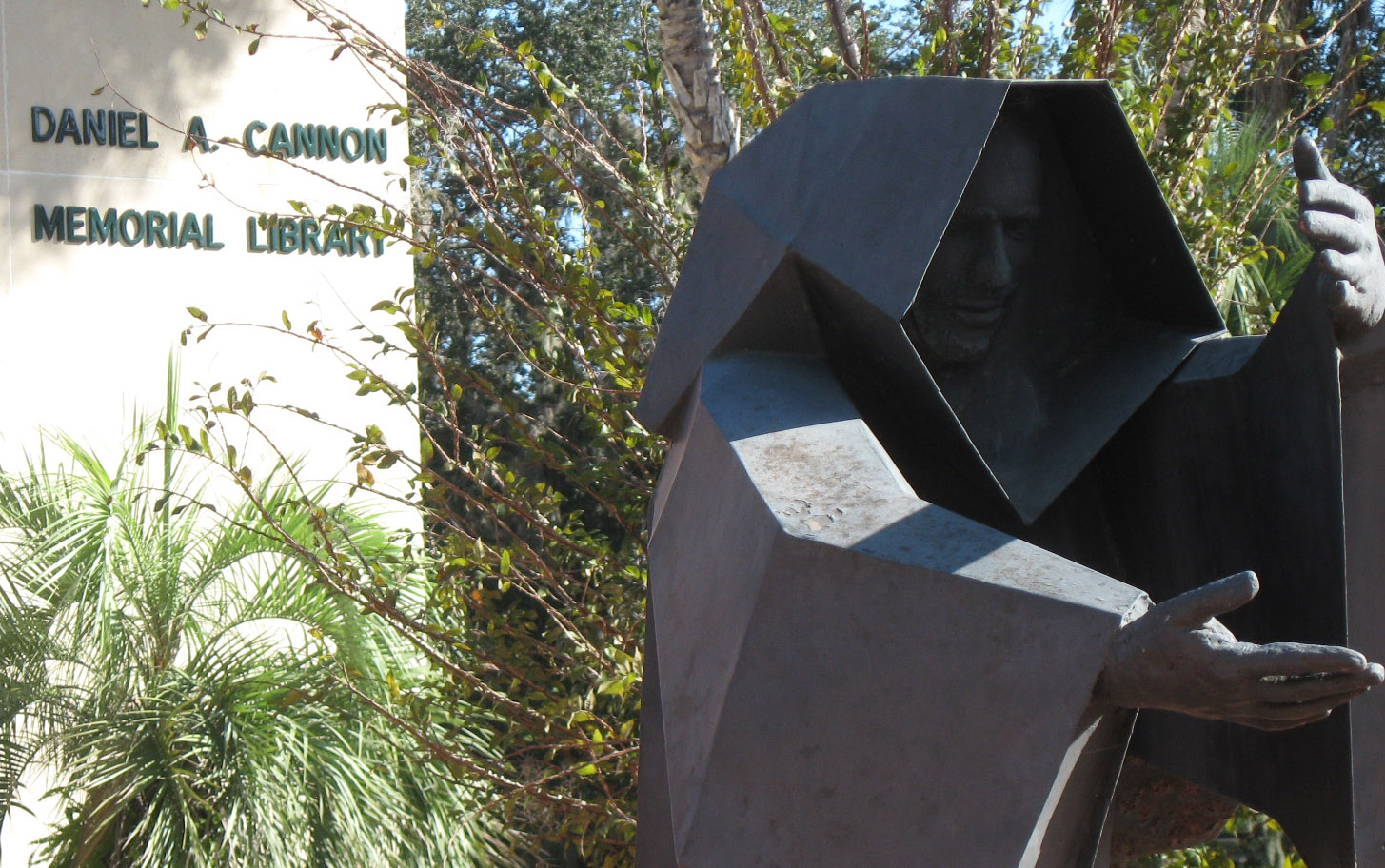