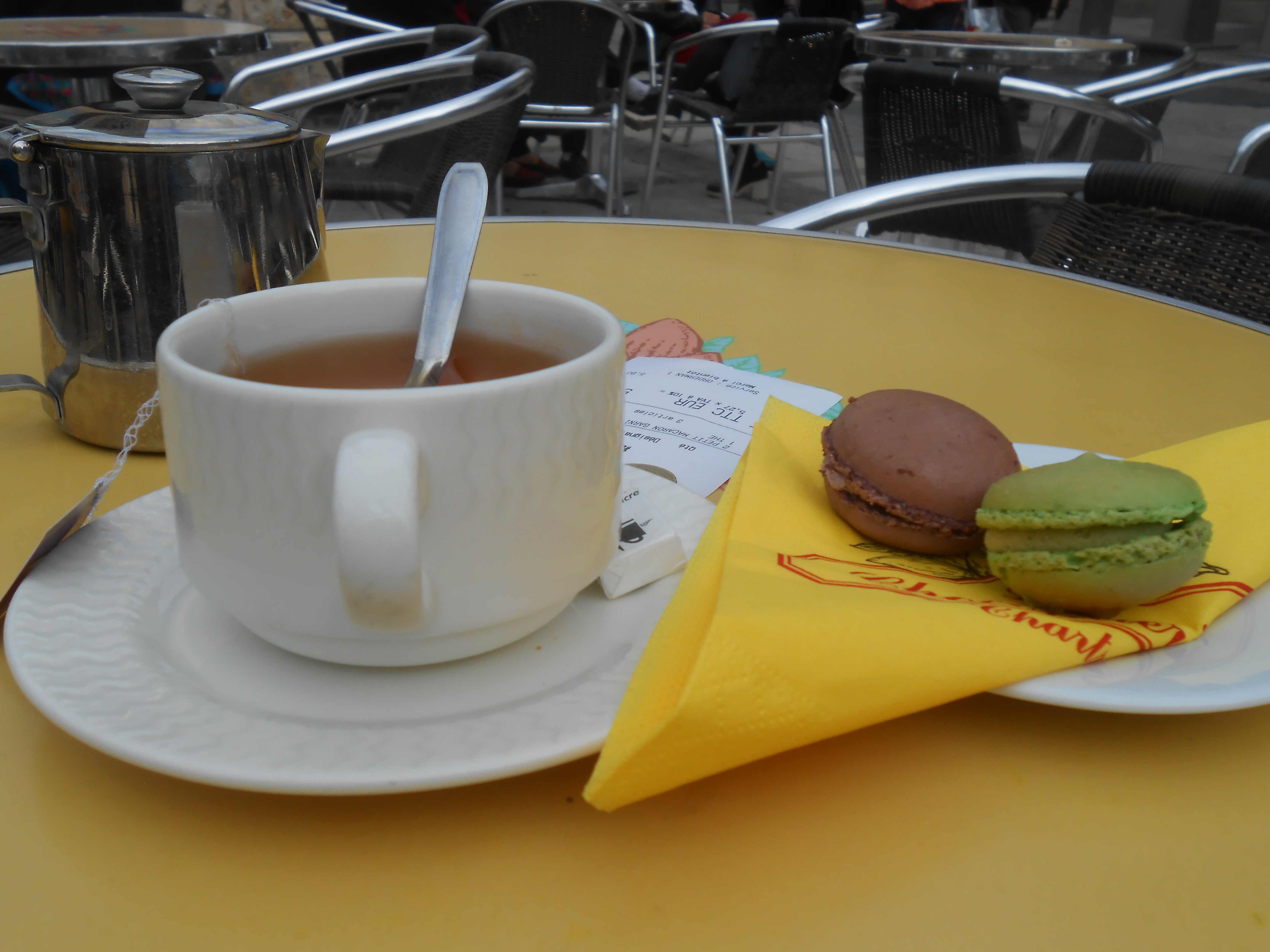 What is the Model Arab League (MAL)?

Established in 1983, Model Arab League (MAL) is the National Council on U.S.-Arab Relations’ flagship student leadership development program. The Models are similar in organization and format to the older and more widely recognized Model United Nations (MUN), with its 193 member states. An important difference between the two is that the MAL focuses only on the 22 member states that comprise the League of Arab States. Established in February 1945, and thereby pre-dating the founding of the United Nations, the Arab League is the world’s oldest regional political organization dedicated to, among other things, the diplomatic and peaceful settlement of disputes.

Through participation in the National Council on U.S.-Arab Relations’ Model Arab League (MAL) program students learn about the politics and history of the Arab world, and the arts of diplomacy and public speech. MAL helps prepare students to be knowledgeable, well-trained, and effective citizens as well as civic and public affairs leaders. As the National Council’s mission is educational, we welcome universities and high schools from across the United States to participate. Follow the links in the top menu bar and below to learn more about the program, find a Model in your region, or prepare to participate in the program. 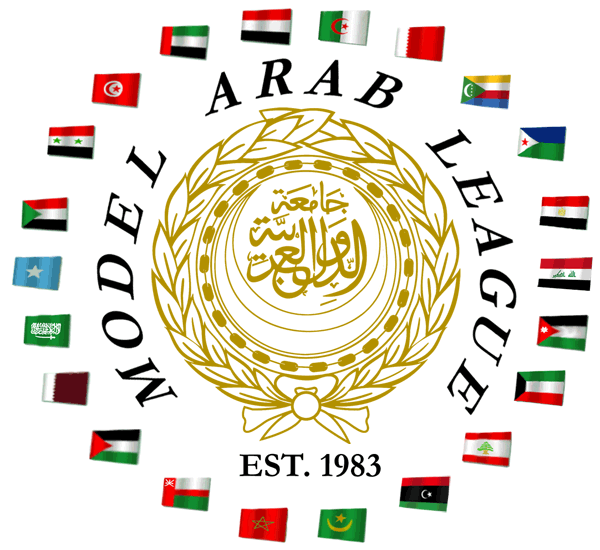 Contact any of the National Council on U.S.-Arab Relations’ MAL program staff: