What is a call number?

Library books are organized by a call number, which is just a series of numbers or letters or both.  Each book has its own call number, which allows you to know exactly where to find the book and places it next to other books on the same topic.  This makes the library more useful than if we just placed everything in alphabetical order or randomly, because you'd be wandering around the library looking for the books you needed for a single assignment.

You don't have to know what the numbers and letters mean, though it can help you use the library more effectively if you do.

You may be used to the system that your local or high school library probably uses, which uses a system that has only numbers.  This is called the Dewey Decimal System, named for its creator, librarian Melvil Dewey.  The system we and most other colleges and universities use includes both numbers and letters.  This is called the Library of Congress system, or LC for short, named after the organization which oversees the system, the Library of Congress in Washington DC.  One system isn't necessarily better than the other.  Universities find that LC works better for organizing academic books, while public libraries find that Dewey works better for the kinds of books they have. 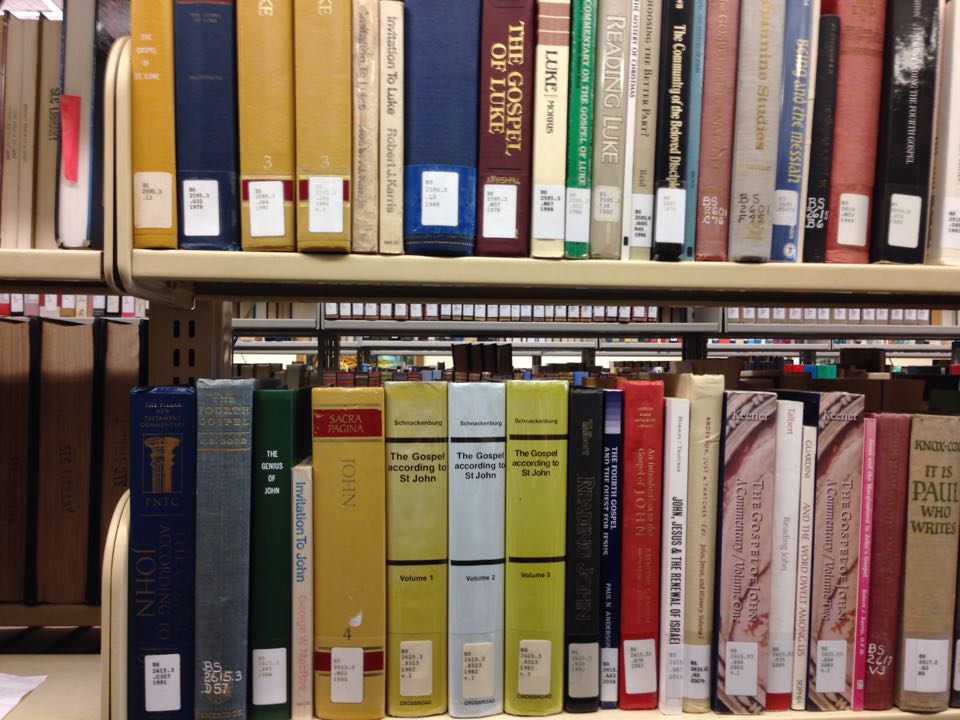