Dante Alighieri was a writer and poet in Medieval times. Born in Florence, Italy on May 21,1265 he was well educated and became a scholar and philosopher. He was also involved in politics, holding one of the six Prior positions in Florence. Priors were the highest position in public office.He held this position until his exile from Florence by Pope Boniface VIII, and the Black Guelfs. He would never return to Florence again.

He married Gemma Donati around 1285, but held a tragic love for Beatrice Portinari from the first time he laid eyes on her at age eight. Beatrice passed away suddenly in 1290. After her death Dante would write Vita Nuova (the New Life) about his Love for her. This was his first book written in verse. It was written in Italian rather than Latin or Greek so that it could reach more of an audience. La Vita Nuova was written between the years of 1292-1294. It was a collection of 31 poems with commentary on each.

Dante's Divine Comedy is one of the most read books of all time. Written in three parts, The Inferno, Purgatorio, and Paridiso, it takes us on a journey of the afterlife. The historical significance of this work  has shown in literature, art, and the forming of cultural concepts of the afterlife. Starting in Inferno (hell), Dante helps to shape the images, that remain even today, of what the characters of hell and heaven would look like. He uses Popes, political figures, philosophers, and people throughout society, to explore human behavior and how it is relevant in life and death. He emphasizes the destructiveness of greed and corruption. Makes one reflect on emotions, society, and what constitutes a fulfilling life. All the while exploring Midlevel Christian beliefs.

Purgatoria is a mountain in the hemisphere next to Earth 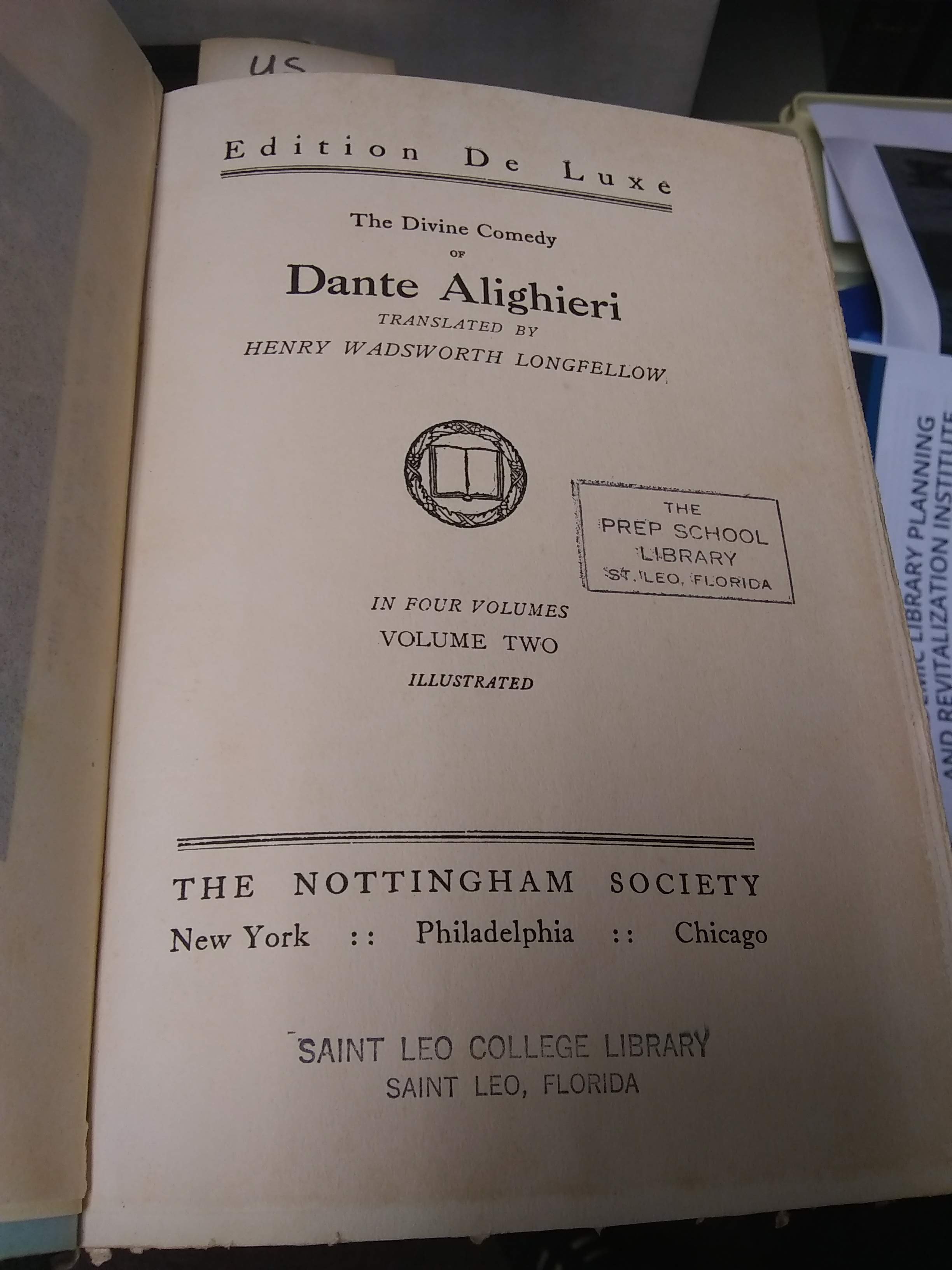 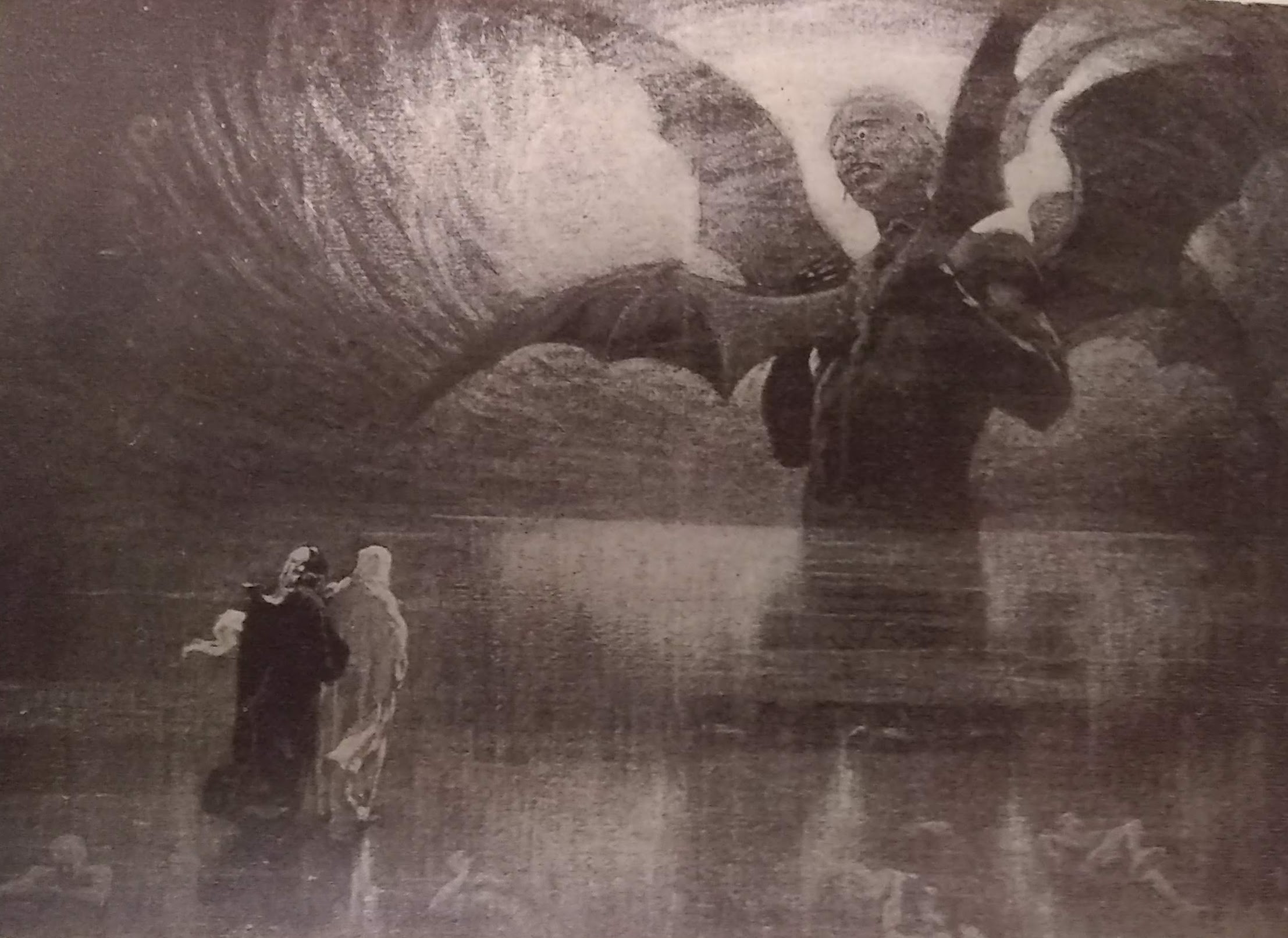 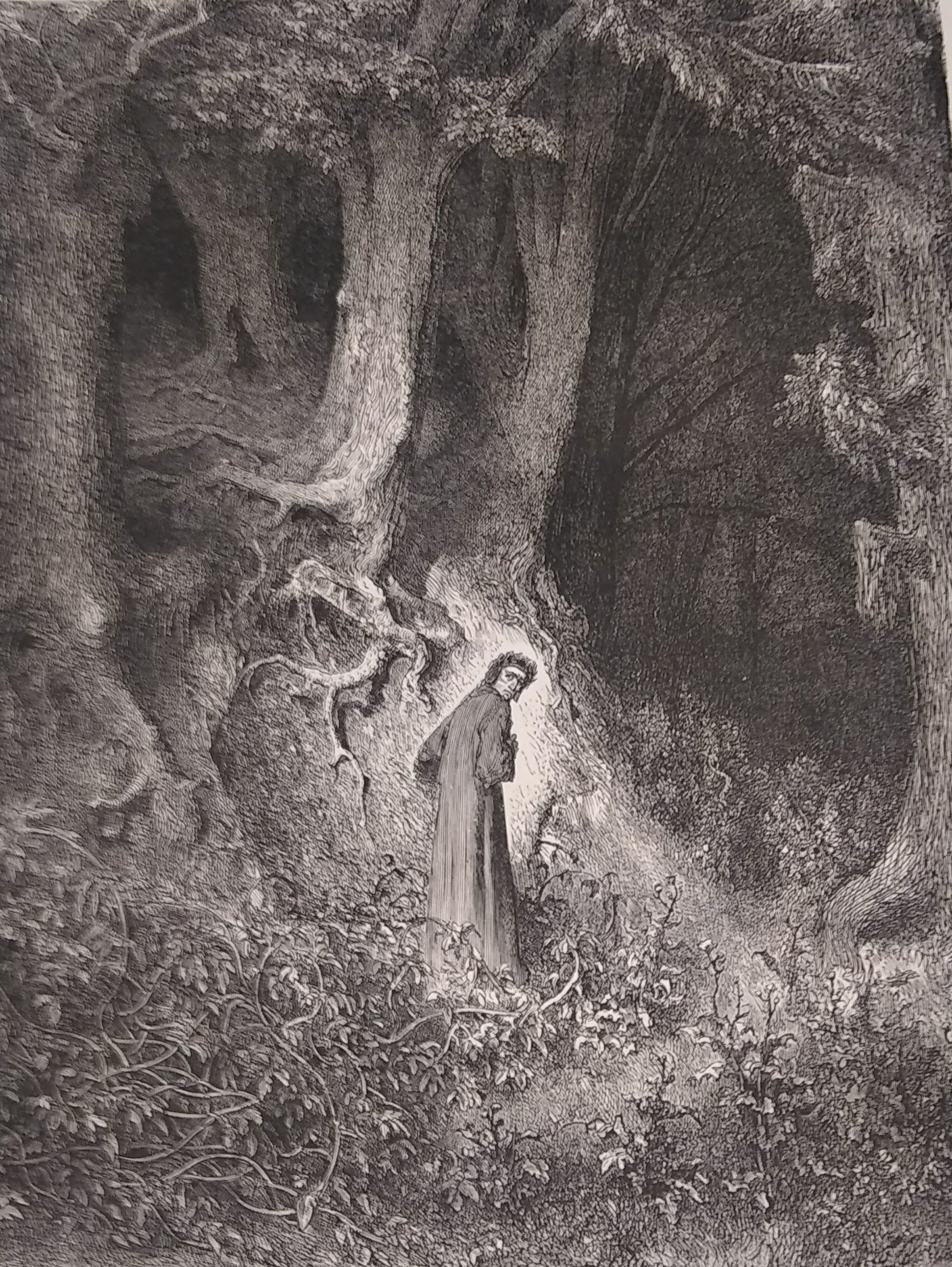 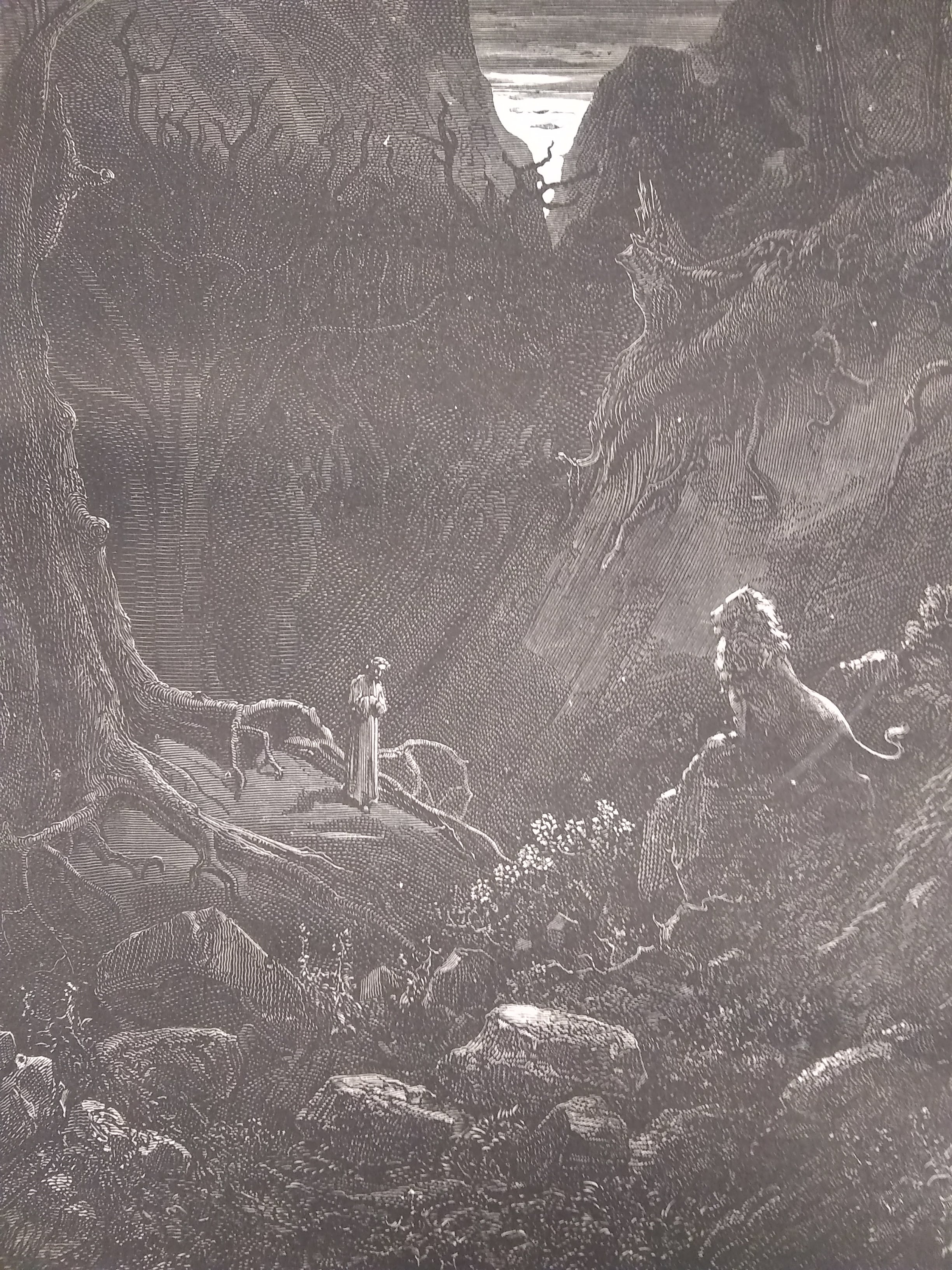 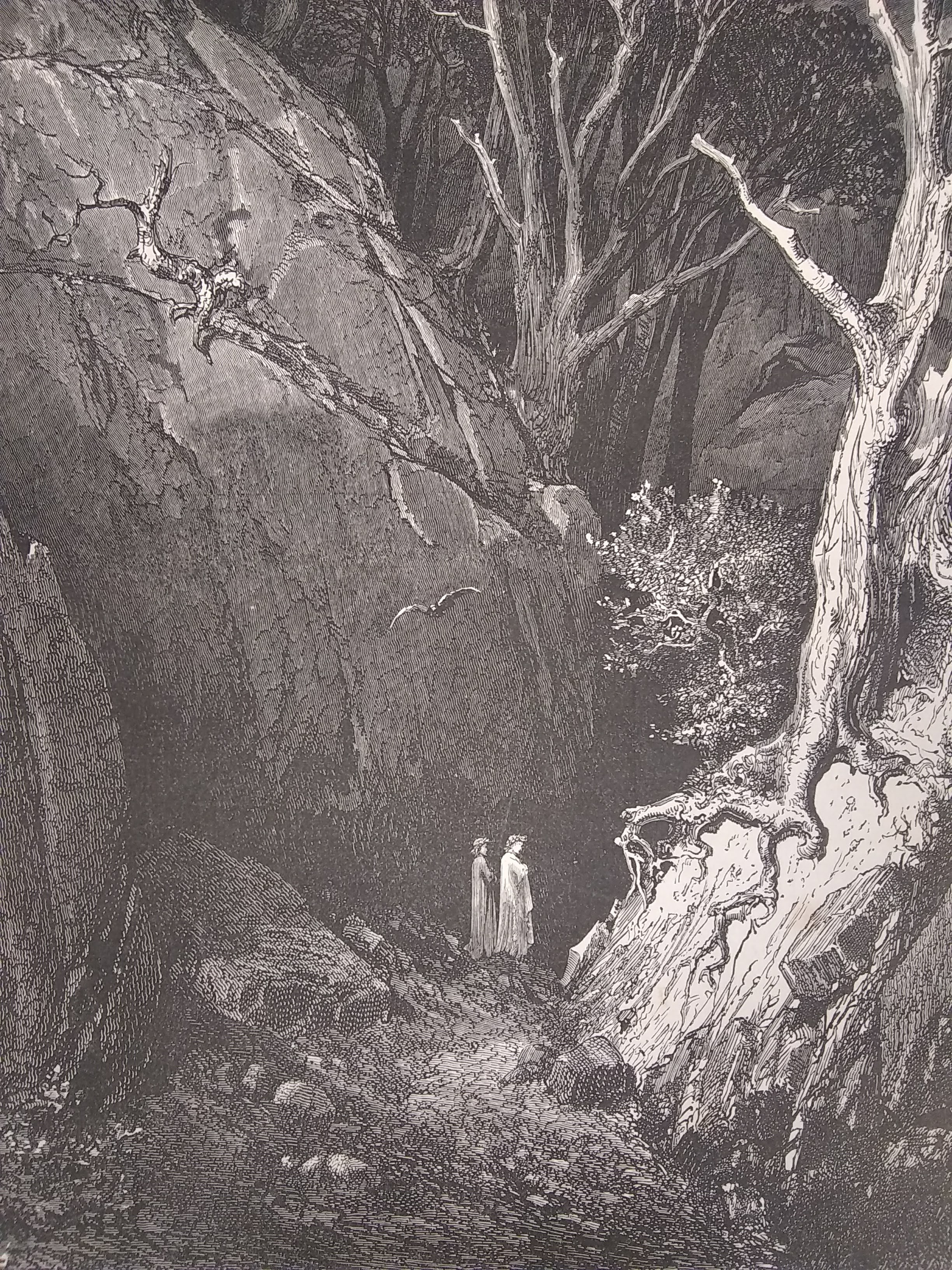