The Gulf: The Making of an American Sea by Jack E. Davis 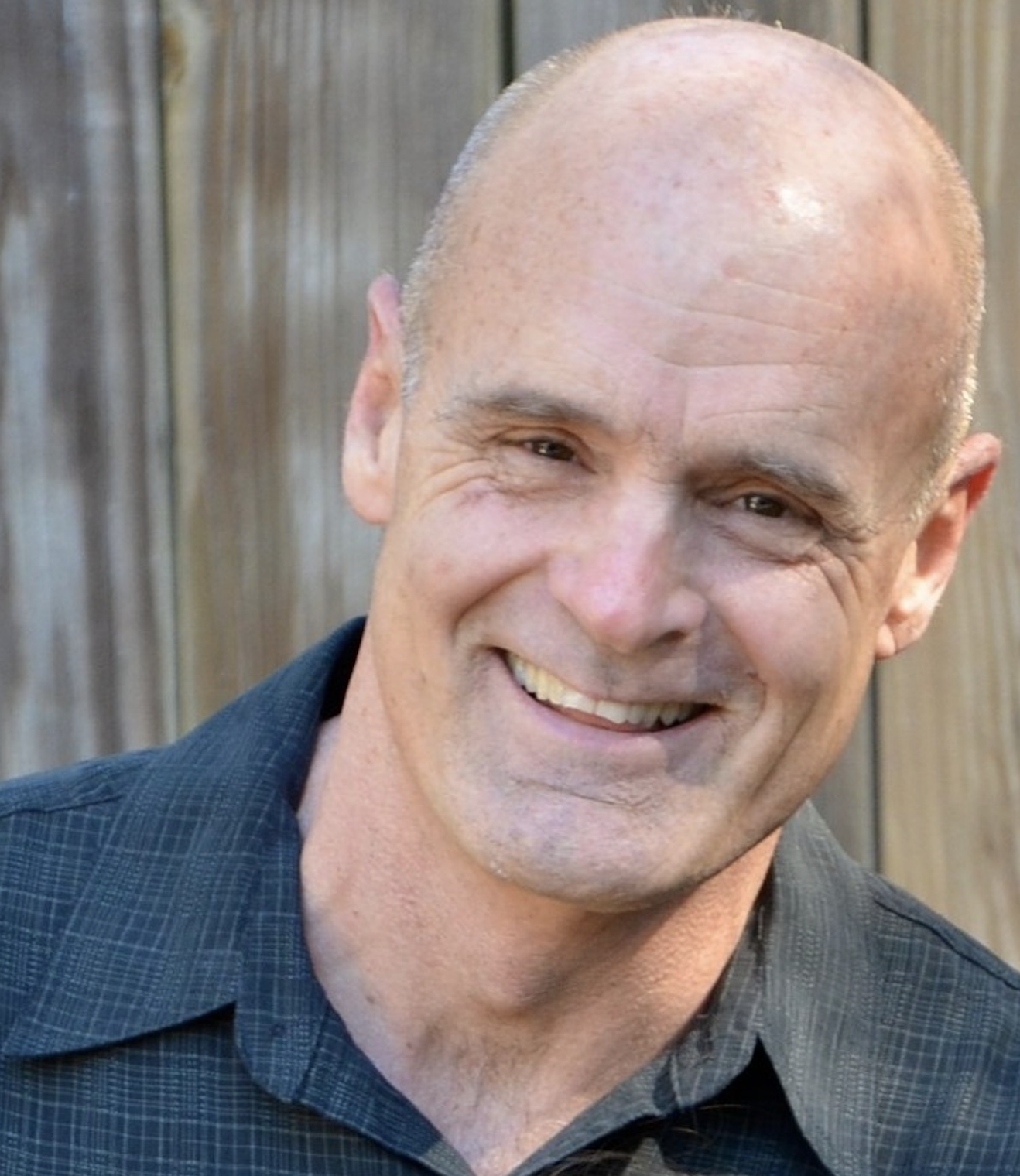 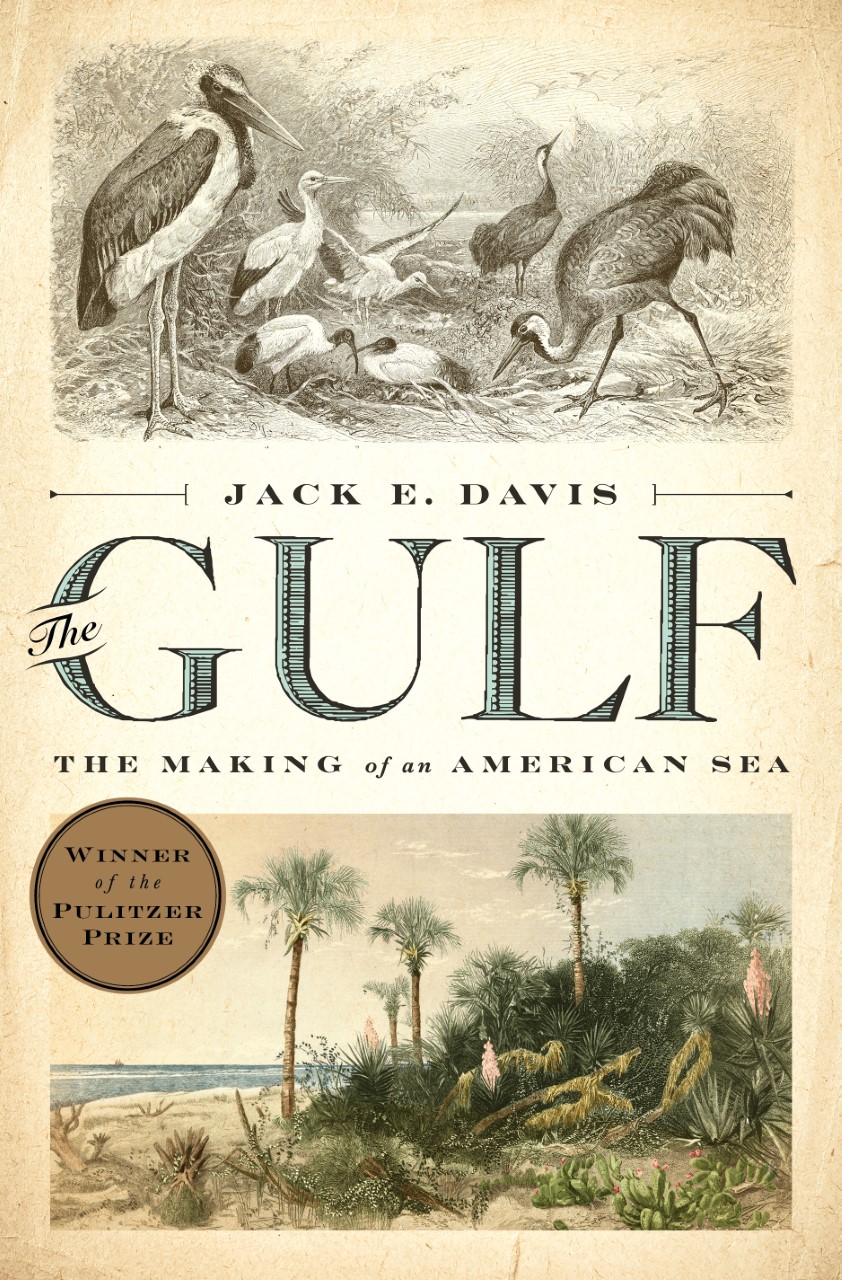 Author Bio: Jack E. Davis is a professor of history and the Rothman Family Chair in the Humanities at the University of Florida, where he specializes in environmental history and sustainability studies. In 2018, his book The Gulf: The Making of an American Sea won the Pulitzer Prize in history.

Before joining the faculty at UF in 2003, Davis taught at the University of Alabama at Birmingham and Eckerd College, and in 2002 was a Fulbright scholar at the University of Jordan in Amman. Upon joining the faculty at UF, he founded the department’s student journal, Alpata: A Journal of History. His Race Against Time: Culture and Separation in Natchez Since 1930 won the Charles S. Sydnor Prize for the best book in southern history published in 2001. His next book, An Everglades Providence: Marjory Stoneman Douglas and the American Environmental Century (2009), received a gold medal from the Florida Book Awards. In 2014, he was a fellow at the MacDowell Colony, where he worked on The Gulf, which the New York Times Book Review described as a “beautiful homage to a neglected sea.” The Gulf was a New York Times Notable Book for 2017 and made several “best of” lists for the year, including those of the Washington Post, NPR, Forbes, and the Tampa Bay Times. The Gulf was a finalist for the National Book Critics Circle Award for nonfiction and winner of the Kirkus Prize for nonfiction.

Davis has written for the New York Times, Chicago Tribune, Tampa Bay Times, Orion, and other publications. With his former student Leslie Poole (UF PhD 2012), he coedited The Wilder Heart of Florida, a collection of personal essays and poems about natural Florida that will be published in March 2021. In 2019, he was one of thirty-two recipients nationwide of an Andrew Carnegie Fellowship, awarded to support the writing of his latest book, Bird of Paradox: How the Bald Eagle Saved the Soul of America.

As Davis told the selection committee for the Carnegie, he grew up in major bald eagle state, Florida, but did not see one in the wild until the 1980s, when he was still listening to music by the Eagles, wore clothes from American Eagle Outfitters, and lost a five-dollar bet when the Oakland Raiders defeated the Philadelphia Eagles in the Super Bowl. He has met several Eagle Scouts but was never a scout himself, and he has never put Goodyear Eagle tires on his cars or trucks, or, most especially, been inclined to own or drive an AMC Eagle.